Faith in Action (FIA) has been emerged in 2011 with the philosophy of serving the distressed people of Bangladesh. It is still new in the development arena but vibrant. It is a local non-governmental, non-political, voluntary, Christian humanitarian and social development organization. It is devoted to transforming the lives of vulnerable people so that they could live with dignity. It wants to give voice to the voiceless both through our words and our actions.

FIA was founded with the commitment and vision “abundant life for all”. Its identity is based on Christian values. Its mission is ‘witness the love and compassion of Jesus Christ to the needy and suffering people for realization of their human rights by bringing change in social, economic, health, spiritual and environmental situation’. It strives to approach people with openness and respect, regardless of religion, ethnicity, caste, gender, disability or other minority status. It is a children, women and persons with disability (PWD) friendly organization and ensures their rights participation at all stages of the project cycle. With a deep respect for human dignity and a conviction of the values, FIA works to empower the poor to take charge of their own lives and communities.

Faith in Action to be known as “Community Based Development organization” focused on disability inclusive Development, Climate Change Adaptation and Disaster Risk Reduction. It follows integrated approach and grasps issues related to development that directly impact on the growth and development primarily on women and children”.

Meanwhile, FIA has developed a framework for its next five years strategic plan and set up the “Theory of Change” in 2017. This strategic plan focuses the areas like; WASH, DRR &CCA, Inclusion, Resilient Livelihood & Food Security, health and nutrition, inclusive education and linkage, networking and advocacy. At the first stage FIA launched the programmes in southern Parts of Bangladesh especially in Magura, Faridpur and Satkhira districts. It has also brought the Khagrachar District under its service. Consecutively, strategic plan suggested to mobilize resource for expanding the programmes other climate change vulnerable and disaster prone areas. In July 2017, FIA has launched Integrated Community Development Project focused for building climate DRR resilient community in Satkhira (Shyamnagar Upozila) and Patuakhali-Barguna Districts.

Legal status: Faith in Action is registered with the Social Welfare Department of the People’s Republic of Bangladesh Government. Registration no is Mag. 584/2010, dated. January 06, 2010 and NGO Affairs Bureau registration is 2780, dated April 09, 2013 with renew till 2028.

Our philosophy is “Not to be served but to serve”

Faith in Action dreams ''Abundant life of all''.

As a Christian humanitarian and development organization, FIA’s commission is to witness Jesus love and compassion to the needy and suffering people for their sustainable livelihood through its program interventions addressing the physical, social, mental, spiritual, environmental and economic needs of the vulnerable people of Bangladesh.

Faith in Action and World Renew have agreed to work together on Integrated, sustainable and transformational community development in four Unions of Shyamnagar Upazila in Satkhira district from October 1, 2017 for five years. FIA has designed an integrated, sustainable and transformational community development project named SAT-Integrated Community Development Project (SAT-ICDP). In this five years period project will form 60 primary group and 4 secondary group and a Thana federation. The project staff will be trained to learn basics of OCI, CCI, DRR and this will be done with newly formed primary, secondary and Thana Federation.

The project working on belows activities. 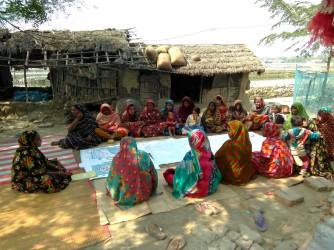 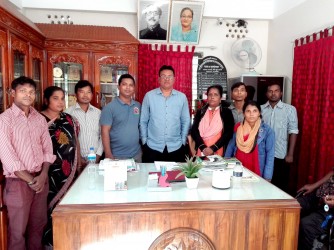 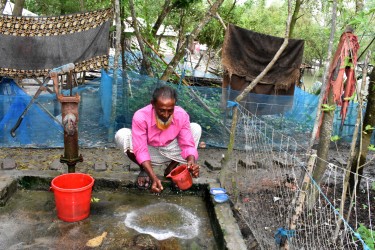 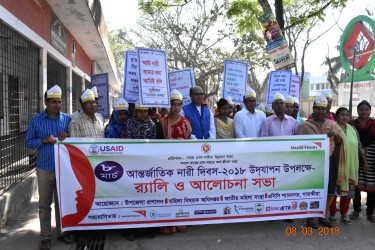 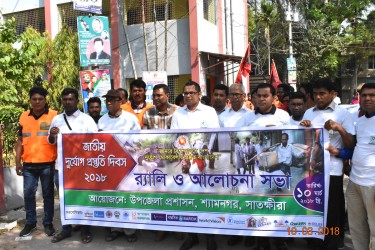 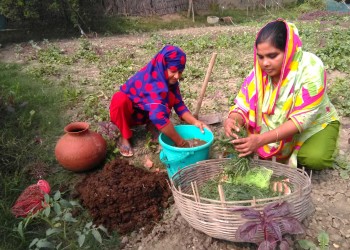 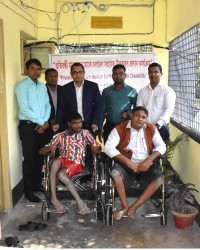 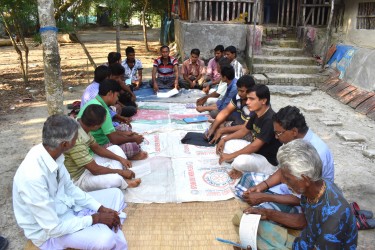 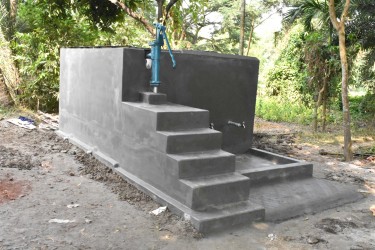 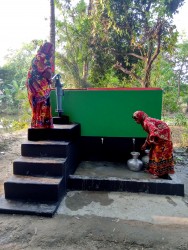